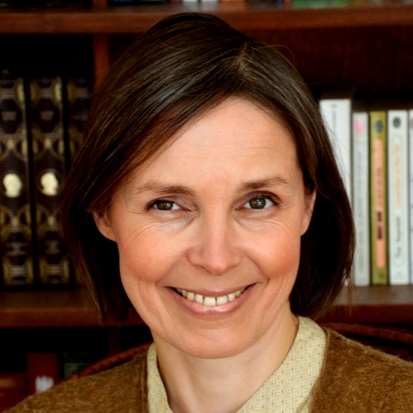 On 15 October 2017,with the assignation of the 1rst Edition of the Person Centered Medicine international prize, to dr. Mariangela Porta,(Italy) ended the first International Congress: “ Medical Science and Health Paradigm Change” that formalized on the basis of the progress of medical science in the last 50 years, the change of mechanisms and determinism in medical science, clinics and medical education toward a person centered indeterminist paradigm based on the multidimensional interaction of mind-body-environmental variables piloted by the person according to the Person Centered Medicine (PCM) new paradigm. In the Congress under the high patronage of the European Parliament and the sponsorship of “Regione Lombardia” (Italy) promoted by the Person Centered International Medicine and Milan School of Medicine of the Ambrosiana University, where PCM is born in 1998, with its application and teaching certified rigorous procedures, the change of the paradigm in different fields (epistemological theory, epigenetics, psychoneuroimmunology, nutrition, oncology, obstetrics, clinical method, health education, investigation against malaria) was presented. On 13 October 2017 la Charte Mondiale de la Santé-the World Health Charter, a text for an international convention addressed to institute the universal right to life and health in any stage of development, age and disease that is proposed to the heads of states was presented and started its life with the birth of an international scientific and medical lobby pressure on the international institutions by its International Committee. The essence of the Charter is the new definition of health already presented in 2011 in WHO by prof. Giuseppe R.Brera: “The choice of the best possibilities for the best being a human person”, that from science leads to the person’s possibilities , freedom, and responsibility as necessary conditions for health that involves at the same time families, governments, persons.
On 13-14-15 October 2017, dates to be remembered “ One old world is not dead , a new one is born” (Joan Paul 2nd )